Aston Martin’s losses widened in the third quarter of 2021 despite sales doubling year on year as it rolled out its new DBX sports utility vehicle targeted at wealthy female customers.

Britain’s only large listed car manufacturer reported a loss before tax of £98m between July and September, up from £81m in 2020, in results published on Thursday.

The DBX, which has been aimed at well-off women and costs from about £160,000, has significantly broadened Aston Martin’s customer base beyond the men who overwhelmingly buy its sportscars. That helped its overall unit sales more than double from 660 in the third quarter of 2020 to 1,350 between July and September this year.

That in turn delivered a big increase in revenues, from £124m in the third quarter of 2020 to £238m this year. Revenues have nearly tripled over 2021 so far compared with 2020, when factories and showrooms were all closed during pandemic lockdowns.

Aston Martin came close to bankruptcy at the start of 2020 before it was taken over by the fashion tycoon Lawrence Stroll, who has launched a thorough turnaround plan, albeit without yet dragging the company back to profit.

Aston Martin has bucked the broader industry sales trend in recent months. Separate data from the Society of Motor Manufacturers and Traders (SMMT) on Thursday showed that UK car sales fell year on year for the fourth consecutive month.

UK sales dropped by a quarter in October compared with the same month last year to 106,000. Mike Hawes, the SMMT’s chief executive, blamed the fall on the prolonged global computer chip shortage, plus “strong economic headwinds” in the form of tax rises and rising prices that squeeze households’ spending power.

Aston Martin has, like almost every other carmaker, endured delays and shortages of parts, but that has not yet affected production or sales schedules because of the much smaller volumes produced at its factories in Gaydon, Warwickshire, and St Athan in south Wales. However, the ramp-up in DBX production was hit as the carmaker merged its paint shops and made other changes to its manufacturing process at St Athan.

Tobias Moers, the chief executive who took over last August, said: “We’re facing a bit of disruption in the supply chain, but nothing that is compromising our production.”

Aston Martin does not sell any purely electric cars, but Moers said the company would not have to go through further restructuring as it shifts away from internal combustion engines, which will be banned in the UK in 2035. Moers said the carmaker would be at 50% battery electric or higher by 2030.

“It’s not easy to electrify” sportscars, he said. “Purely electric drive is a journey that we’ve just recently started with.”

The company did not change its guidance for earnings this year, which will rely on an uplift from the first sales of its £2.5m Valkyrie “hypercar”, a limited-edition model that is sold out – although Aston Martin just missed its target of first deliveries to customers in the third quarter. It expects to deliver a “double-digit” number by the end of the year, Moers said.

The carmaker is also struggling with expensive debt that it took on last year when it agreed new financing and a partnership with Mercedes-AMG. Financing costs soared to £133m during the third quarter, up from £79m in the same period last year. 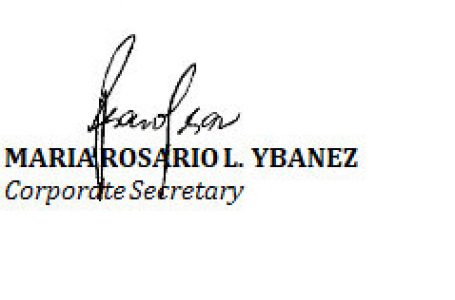 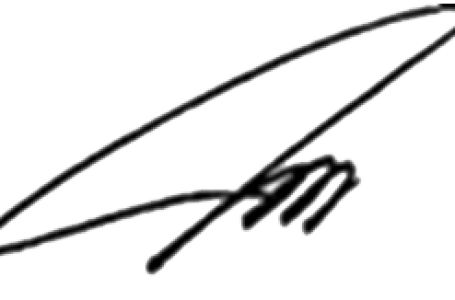 Fate of Mindanao railway up to next administration