“Asia still remains the most dynamic growth area of the world, and still is expected in all of the forecast, whether it’s our own or the IMF (International Monetary Fund) or other organizations, most of global growth is still going to come from Asia,” ADB Chief Economist Albert Park said in his keynote speech during the BusinessWorld Virtual Economic Forum on Wednesday.

Mr. Park said Russia’s invasion of Ukraine in February brought “heightened uncertainty” for growth in the region as it drove global oil and commodity prices higher.

This pushed a number of central banks, including the US Federal Reserve, to raise interest rates in their inflation fight.

“The US Fed tightening is encouraging more money to kind of flow out of Asia especially away from countries perceived to have more fragile economic fundamentals,” Mr. Park said, adding this could trigger market volatility and raise financial stability risks in the region.

The US Federal Reserve started raising its key rate by 25 basis points (bps) in March to arrest decades-high inflation. It was followed by an aggressive 50-bp increase in May.

The ADB’s chief economist said the latest surge in coronavirus infections had less of an economic impact in Asia compared with other regions owing to high vaccination rates. He noted foreign direct investments (FDIs) remained robust in Asia.

Mr. Park expressed concern about the scarring effects of learning losses of students after schools were shuttered for several months and even years during the pandemic.

“In addition, if we think more about medium term, we’re very concerned about the scarring effect of learning losses from continued school closures and high youth unemployment rates,” he said, adding this would affect future productivity.

To help with that, he said that developing Asia should “stay focused on sustaining growth dynamism” for this year, adding that Asia leads in digital growth, and should continue its efforts to support digital growth to help micro, small, and medium enterprises (MSMEs), and promote growth and inclusivity in the region.

“[The] developing Asia should stay focused on sustaining growth dynamism and that has characterized Asia for a long time now. So [that means being] committed to global economic integration, to create economic opportunities, and create greater resilience,” Mr. Park said.

“Now is the time where governments can really benefit from generating more tax revenues to increase fiscal space to allow them to do more things,” Mr. Park said.

The latest ADB’s Comparative Analysis of Tax Administration in Asia and the Pacific showed the Philippines’ tax effort — total tax revenue as a share of gross domestic product (GDP) — was the third highest among the Southeast Asia region at 18% in 2019. However, this was below the 18.7% average by the Asia-Pacific region and the Organization for Economic Cooperation and Development’s average of 33.8%.

He recommended that governments consider raising environmental taxes and health taxes to generate much-needed revenues, as well as imposing progressive taxes on income or property that could make tax burden “more equitable.”

In its Asian Development Outlook last April, ADB kept its Philippine GDP growth of 6% this year, faster than the developing Asia’s 5.2% growth.

For 2023, the multilateral lender expects the Philippine economy to grow by 6.3%. — BTMG 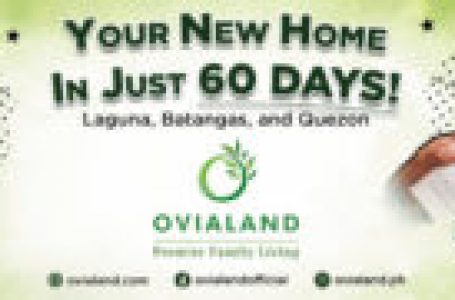 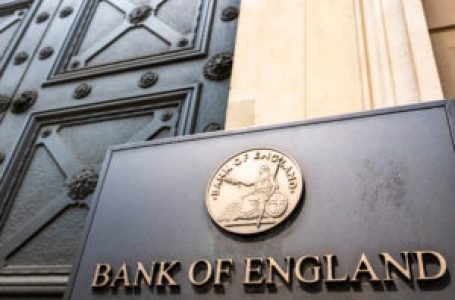 We could raise interest rates faster, says Bank of England 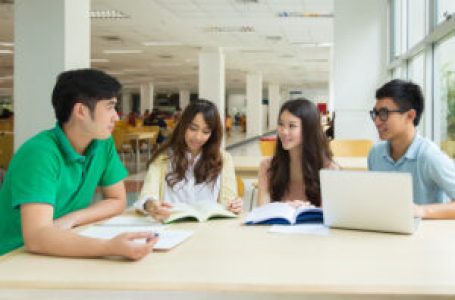 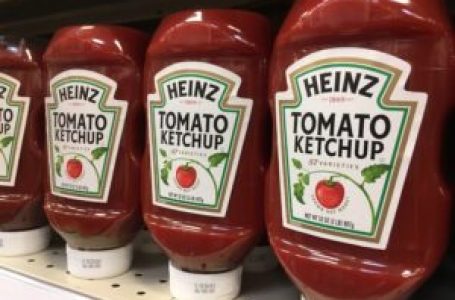 Tesco faces shortage of Heinz products after row over rising 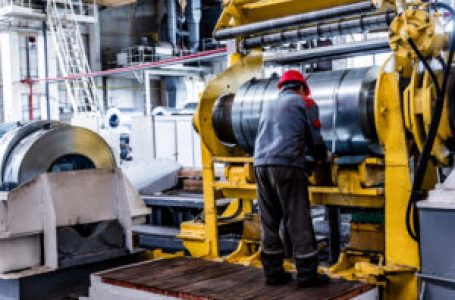 UK to impose steel import tariffs for another two years, 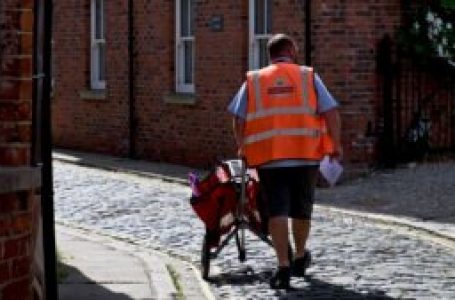 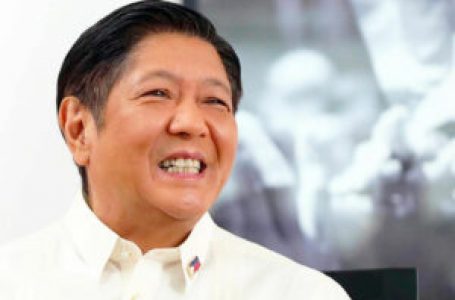 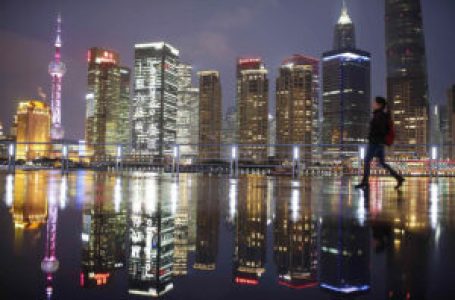