FOUR DECADES AGO, the Catholic Church inspired the movement that helped overthrow Ferdinand Marcos, Sr. Now, as the autocrat’s son begins his own presidential term, the Church’s sway over politics doesn’t come close. Few figures can step into the vacuum left by the nation’s towering public figure of the late 1980s, Cardinal Jaime Sin, who became a key architect of the “People Power Revolution.”

While about 80% of Filipinos are Catholic, attendance at Mass is waning. The clergy has suffered some big defeats, chiefly the passage of landmark legislation in 2012 that made contraception more widely available to the poor.

In recent years, the Church has lost ground to more conservative Christian organizations that resemble megachurches in the US. These highly disciplined congregations — with their own media networks, even stadiums — delivered block votes to Marcos Jr., known as Bongbong, in May’s election. They did the same for outgoing leader Rodrigo Duterte six years earlier.

I spoke to Jayeel Cornelio, an associate professor at Ateneo de Manila University, who specializes in religion and social change, about the developments in Filipino society, governance and economics that diminished the clout of Catholicism. The following transcript is lightly edited for clarity and length.

Daniel Moss: What role does the Catholic Church play in the Philippines today and how does that compare with 1986, when Bongbong’s father was toppled and fled to exile in the US?

Jayeel Cornelio: Things have changed dramatically. We can no longer attribute to the Church the role it had. In the 1970s and 1980s, it was the only institution credible enough to contest the power of the state in the form of Ferdinand Marcos. Today, the state is not the enemy. Duterte hasn’t been seen as the enemy by the wider public. You can say the same about Bongbong, even if some in the church frame him as the embodiment of the enemy.

The influence is there, but is based mainly on issues like divorce, gender equality, and same sex marriage. The population is still predominantly conservative on these moral issues, and the church echoes and articulates public sentiment. But when it came to showdowns like the passage of the Reproductive Health Act in 2012 or favoring this or that candidate, people don’t look to the church that much.

The emerging churches are important. The rising stars of religion in the Philippines are megachurches like Iglesia Ni Cristo (INC) and Kingdom of Jesus Christ (KJC), led by a televangelist called Apollo Quiboloy. Are they ominous stars, good omens or bad omens? They are very influential even though they are religious minorities.

DM: Is this because the emerging churches are more tightly organized and less sprawling than the Catholic church?

JC: They are tightly organized with reliable social control mechanisms that can monitor people’s political behavior. While INC says it doesn’t do bloc voting — they simply endorse and everyone follows — surveys and exit polls show that about 70% of INC followers adhere. If you ask INC members, they will say it’s not bloc voting, just exercising unity. But from the point of view of a sociologist, that is precisely how bloc voting works. You are being watched and you toe the line.

In KJC, it might be a bit different because they are based in Davao and have a connection with Rodrigo Duterte and his daughter Sara, the new vice-president. Both are from Davao. INC is more than 100 years old and has mastered the art of political influence. I don’t think anyone took the KJC seriously. But given money and Davao, the stars have aligned.

DM: Why are these groups on the ascent while the Catholic Church appears to be in relative decline?

JC: Let me qualify that question a little bit. These groups are influential, but not necessarily popular. In that sense, the Catholic Church still has the space to maneuver politically. They tried doing that in recent months, with some priests and nuns turning pink, the campaign color of Leni Robredo, Marcos’ main opponent, in the recent campaign. However, they are misreading the population. The Church is coming from this prophetic sense of who they are. Because of Cardinal Sin’s giant status in the 1980s, they are still behaving very old school. I think their influence lies somewhere other than the national stage.

DM: Are the megachurches inherently conservative or are they merely sensing a winner and then getting on board? Should we think of Donald Trump’s support among evangelical Christians in 2016 as a kind of template?

JC: For Quiboloy’s group, the time has come to exercise influence because of the Duterte family. INC, by contrast, has been powerful for some time now. They don’t really explain their theological reasons for supporting a candidate. In the US, despite Trump’s lifestyle, his three marriages, people would say they support Trump because he wanted to recognize Jerusalem as Israel’s capital, put conservatives on the Supreme Court, and so on. You don’t pick up anything so sophisticated from these groups in the Philippines.

When INC was just starting in the early part of the 20th century, they were small. It was very important for them to align themselves with powerful politicians to protect them from persecution. Their view is that they need allies in politics. It’s partly a matter of backing someone who is going to win. But INC has also endorsed people who don’t win. They do consult members and their members were inclined to back Bongbong.

DM: During the People Power Revolution of 1986, the support of the Church was critical. Was that just a product of the unique circumstances of that time?

JC: The Catholic Church had a moral gravitas in the 1980s and lent it to Cory Aquino, who succeeded Marcos, Sr. as president. It was the only organization that could mobilize on that scale. And that didn’t happen overnight. Even during the 1970s and 1980s, parishes had begun organizing, especially those disenfranchised by the military. By 1986, the time was right for Cardinal Sin to make his move. It’s important to remember that as late as the 1970s, the church was dilly-dallying on how to react to Marcos. Some clerics believed in what they called “critical collaboration.” They opted for a kind of middle course, where they worked with the government while criticizing some things. During this phase, Sin thought Marcos was a reasonable man who could be influenced. I suspect this is how many bishops view Bongbong.

Ultimately, Church leaders came to the realization that martial law was a lethal regime and opposition was the only credible path, especially after Benigno Aquino was assassinated. History can teach a lesson. Maybe the national stage isn’t where they should be concentrating now and should return to the community level. A big majority of Filipinos, most of whom are Catholic, voted for Bongbong. All the pontification fell on deaf ears. 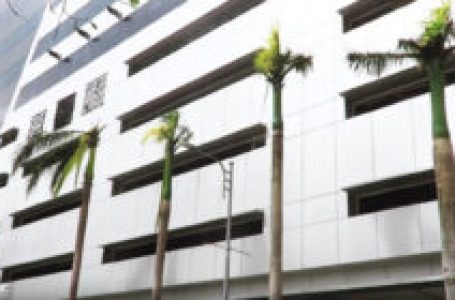 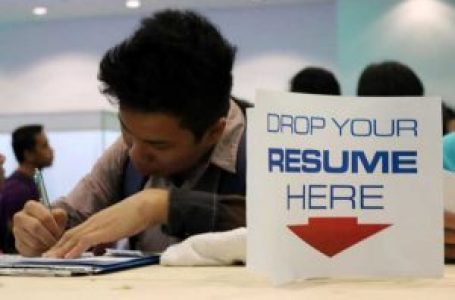 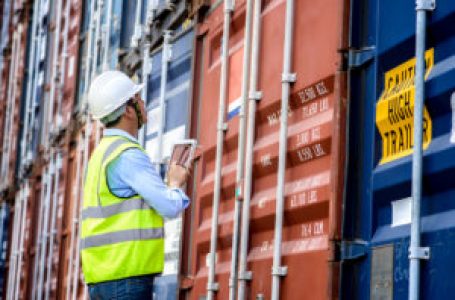 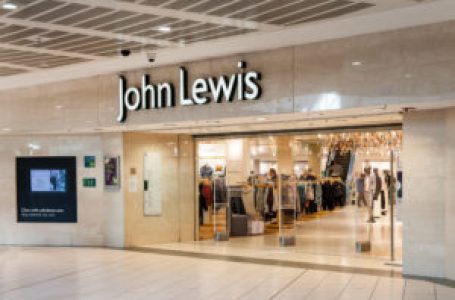 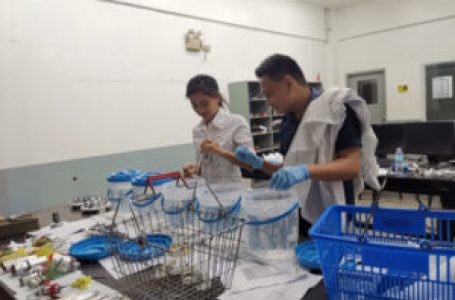 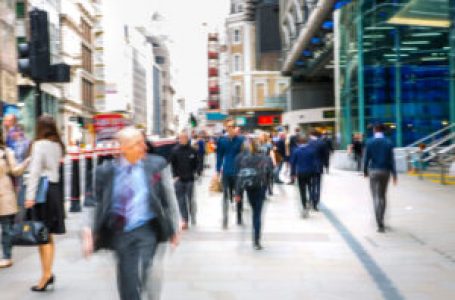 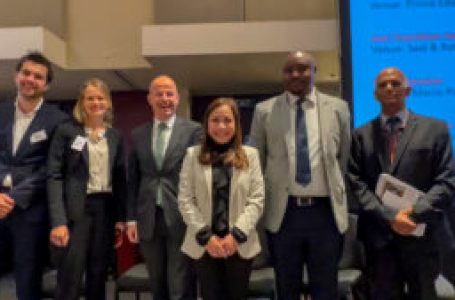 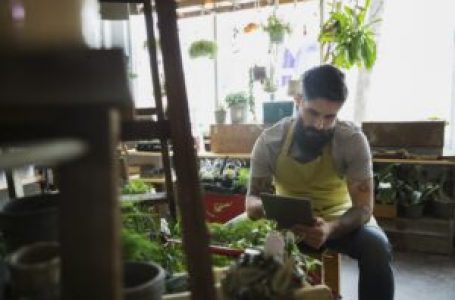 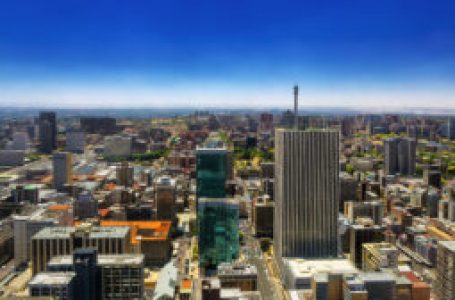