Local gov’ts have final say on letting minors in malls

More than a third of UK restaurants and hotels fear that they might have to shut permanently within months as the hospitality sector is hit by a second lockdown.

According to the Office for National Statistics, 34 per cent of businesses in the accommodation and food services sector have “little or no confidence” that they will last beyond the end of January.

Overall, 14 per cent of British businesses fear they will suffer the same fate, according to a survey carried out in the first two weeks of November.

The survey shines a light on the challenges many businesses are facing across Britain on the back of a fresh wave of lockdown measures implemented by central and devolved governments.

The ONS said that 13 per cent of the businesses it surveyed said they had paused trading and did not intend to restart within two weeks of responding.

The worst-hit sector is accommodation and food, in which 63 per cent of companies are currently trading, followed by administrative and support businesses and those in the arts, entertainment and recreation field, where about three quarters are trading.

The ONS findings follow the revelation by the three main pub and hospitality trade bodies — the British Beer & Pub Association, the British Institute of Innkeeping and UK Hospitality — that 72 per cent of businesses in the sector expect to become unviable and close next year.

The trade bodies say that their findings, from a survey of members conducted by the market research company CGA, shows that thousands of hospitality and pub businesses need more support from the government.

The hospitality sector has been particularly active in pushing for help since the first lockdown at the end of March. However, the enforced second closure of much of the industry in the build-up to its busiest time of the year has given their pleas added urgency.

Local gov’ts have final say on letting minors in malls 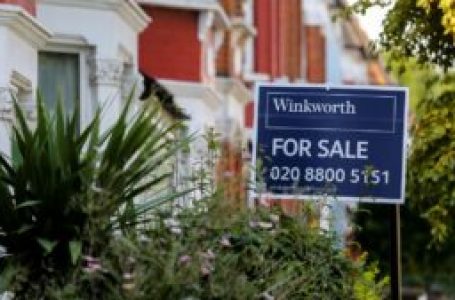 Emperador sees further expansion of brandy business in the US