EMERGING-MARKET STOCKS have set a new swath of record highs this week, driven by optimism over additional US stimulus and a dovish Federal Reserve. The rally’s gaining momentum even as some technical indicators are showing a pullback is overdue.

The MSCI Emerging Markets Index has now gained more than 9% this year, extending a rebound from its low during the coronavirus sell-off in March to a heady 88%. Goldman Sachs Group, Inc., UBS Global Wealth Management and Wells Fargo Investment Institute all added to the positive chorus this week, releasing bullish calls on developing-nation equities.

Exchange-traded funds covering developing-nation assets drew the highest inflows in more than a year last week, with traders increasing their holdings by a combined $3.56 billion, according to data compiled by Bloomberg. That was an 11th straight week of inflows, increasing total assets to $332.1 billion, with the highest proportion of new money going to China, Taiwan and South Korea.

Emerging-market equities may reach new “historical highs” driven by better corporate profits, Goldman Sachs strategists including Kamakshya Trivedi in London and Caesar Maasry in New York wrote in a report this week. The investment bank raised its 12-month target for the MSCI equity gauge to 1,450 from 1,375. The index was at 1,413.82 on Thursday.

Corporate earnings in developing nations may rise 28% this year as companies in the developing world outperform during the global recovery, UBS Global Wealth Management’s Solita Marcelli in New York wrote in a research note this week.

For all the enthusiasm, there are some warning signs. The 14-day relative strength index for the MSCI EM equity gauge increased to 83 on Thursday, its 17th straight day above the threshold of 70 that signals to some traders gains have been excessive.

At the same time, Bloomberg’s Fear/Greed indicator, which measures selling strength versus buying strength, for the MSCI measure, has climbed to the highest level since October 2011.

While acknowledging there are warning signs, Mr. Crabb at Robeco remains confident in the long-term outlook.

“Although emerging markets have spiked recently and may see a short-term consolidation, the valuation discount to developed markets still makes EM attractive,” he said. — Bloomberg 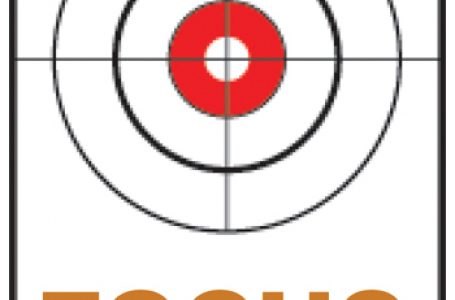 2GO Group says business may start to recover in latter

A City out of the city