Scotland has been dealt an “economic and environmental” blow after a flagship carbon capture project was sidelined by the UK government, a billionaire businessman has said. Sir Ian Wood, the tycoon and philanthropist, was among the figures expressing disbelief at the decision. Greg Hands, the energy minister, declared that two English projects, in the […]Read More

Stores’ own-label cleaning goods next in line for hike

The prices of supermarkets’ own-branded bleaches and washing up liquids are set to rise after one of the country’s leading suppliers warned that it was being hit hard by rising costs. McBride, which supplies most British supermarkets with their private label cleaning products, had already raised prices over the summer but has now said […]Read More

Restaurants and hotels are wrestling with “terrifying” inflation running as high as 18%, bosses have warned, as supply chain disruption and labour shortages wreak havoc in the hospitality sector. Ian Wright, chief executive of industry body the Food and Drink Federation, told MPs on the business, energy and industrial strategy committee that the rate […]Read More

Britons face new taxes or reduced public spending to pay for the country’s rapid transition to net zero, the Treasury warned yesterday, as splits emerged at the top of government over the costs of decarbonisation. Boris Johnson pledged that Britain could meet its ambitious net zero targets “without so much as a hair shirt […]Read More

How to stop a panic attack UK firms will have to start disclosing climate impact with

Some large UK businesses will have to start disclosing their environmental impact, under new rules set to be brought in by the Treasury. The requirements will also apply to investment products and pension schemes. It comes ahead of November’s COP26 meeting in Glasgow, where world leaders will discuss their climate commitments. Experts say the […]Read More A brewery in Wales is set to become the first in the UK to be powered by hydrogen, under new plans. Budweiser Brewing Group said the £100m hydrogen project would fuel production, heavy goods vehicles and trucks at its Magor brewery in Monmouthshire. Wales’ rural affairs minister said the project had the potential to […]Read More Foreign investment deals in low-carbon sectors in the UK to be announced on Tuesday will create about 30,000 jobs, the government has said. Prime Minister Boris Johnson is set to announce 18 new deals worth £9.7bn as he opens a global investment summit. They include investments in sectors such as wind and hydrogen energy, […]Read More

Only 40% of workers think they’re paid ‘what they are

A new survey suggests that most people don’t believe they’re being paid what they think ‘they are worth’ to do their current jobs. The findings reveal that less than half of workers consider their salary to adequately reflect their job role and experience. The other half think they’re being paid less than they should […]Read More 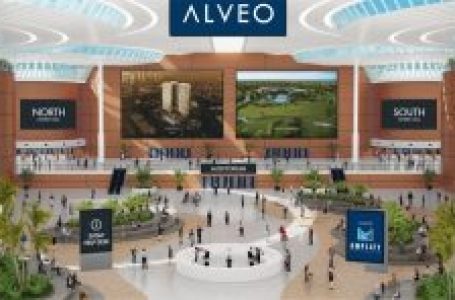 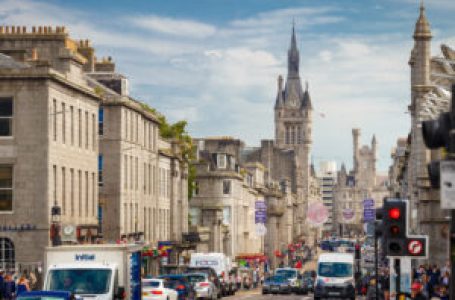