The economic calendar is normal including reports on home sales, consumer confidence, personal income and spending and jobless claims. The final revision of Q1 GDP will be of less interest. While there is growing interest in economic data, most investors and analysts know that the threat from COVID-19 has not ended. Bloomberg Businessweek’s cover story […]Read More Brent Oil After last week’s correction, Brent oil has returned to bullish mode. The correction was very technical. We had a wedge, which ended on the 23.6% Fibonacci. Very well played by traders. We finally have some sanity around this commodity. S&P 500 Last week, the S&P 500 gave hope for sellers and then entirely […]Read More The new week begins with a complete risk-off mode in the market. Stock bears have finally caught their breath and their short positions are no longer negative. What’s the reason behind this sharp reversal? It may be the last week’s Federal Open Market Committee (FOMC) meeting. It could also be growing fears about a new […]Read More Ahead Of FOMC, Sentiment Is Positive For These 3 Instruments

Tuesday brought us a bearish correction and Wednesday brings us its continuation. Traders have started positioning themselves ahead of today’s Federal Open Markets Committee (FOMC) meeting. The correction is pretty small and largely controlled, so it looks like investors don’t want to abandon stocks ahead of the FED meeting. They’re most likely avoiding missing another […]Read More The new week is starting without any excessive fireworks. Risk ON mode continues, so safe havens are trading lower and global indices are flirting with the new mid-term highs. Optimism can be widely seen across the globe. If we could name one reason why it is all happening, we would say: NFP. Friday’s number shocked […]Read More Setups On DAX, Gold and EUR/PLN

Market optimism can be seen all over the place. First of all, we have an impressive surge on stocks. Is there still anyone that thinks that we should get another leg down and that we didn’t just experience the V shape recovery (on graphs, not the economy)? Those riskier instruments like emerging markets currencies are […]Read More Potential Bearish Correction After Big Upswing Yesterday. Here’s What To

What a session we had yesterday, not that it wasn’t expected. In yesterday’s market news, we highlighted the possibility of an upswing on major global indices. The scale of the rise was a little higher than our expectations. As the case often is, after such a session there’s time for a bearish correction. It should […]Read More

History is known to repeat itself. Around one hundred years ago, humankind was nearly devastated by the influenza virus. Since a similar outbreak had already devastated society in the late 19th century, some people took the opportunity to get ready before the next wave came. However, even armed with that knowledge, humanity was almost helpless […]Read More Sell in May and go away, if you’re not familiar with this phrase, it’s a saying frequently used by stock traders and refers to the popular belief that stock markets tend to go down in May. So, the best option is to sell and go on holiday. The last trading day of April and the […]Read More Goldman Sachs is out with a report saying that the economic downturn will be four times worse than the Global Financial Crisis and that the U.S. will see a decline that could be “unprecedented.” I know that’s hard to imagine, given the rally that’s underway as I type, but you’d be wise to prepare for […]Read More

How a Texas shale supplier’s founders made fortunes as the 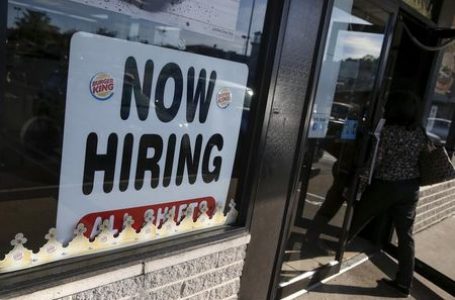 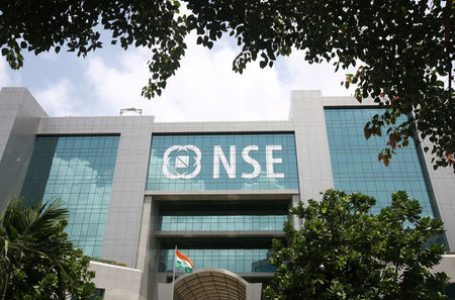 India stocks lower at close of trade; Nifty 50 down 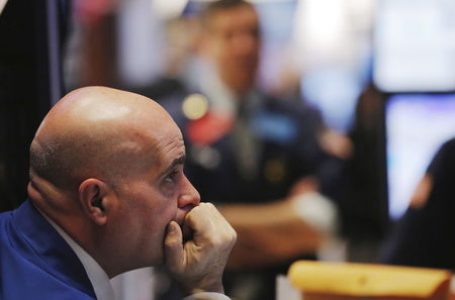 Corporate America worries WeChat ban could be bad for business: